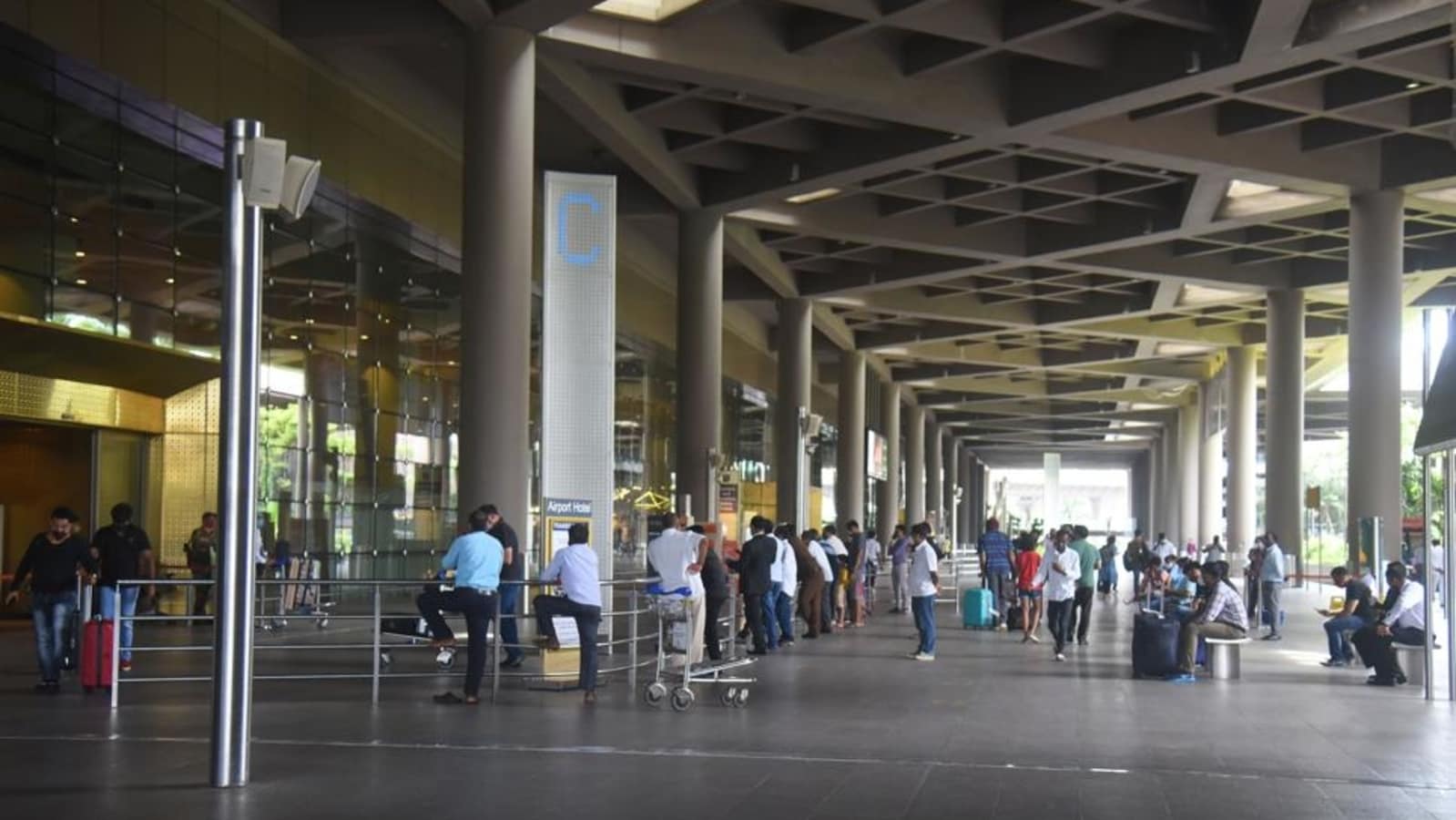 The Adani Group has made several changes to key management positions at its airport holding company Adani Airport Holdings Ltd (AAHL) and Mumbai International Airport (MIAL) to consolidate and accelerate the transition from the country’s second largest airport into its bosom.

The Adani group announced the changes on Sunday, a few days after taking over management control of MIAL from the GVK group.

The Managing Director of MIAL and the Airport Managers of Ahmedabad, Lucknow, Mangaluru, Guwahati, Thiruvananthapuram and Jaipur will report to Jain. Jain, in turn, will report to Malay Mahadevia, CEO of AAHL.

Meanwhile, Prakash Tulsiani, president of operations at AAHL, will replace Jain as managing director of MIAL.

BVJK Sharma, who is Director of Adani Ports and SEZ, has been appointed Managing Director of Navi Mumbai International Airport Limited (NMIAL).

Prabhat Mahapatra, who heads operations at MIAL, will assume the newly created role of head of operations at the Center of Excellence.

Manoj Katar, the operations manager of the port of Dahej, has been appointed in place of Mahapatra.

Green leaders no longer ready to vote on Paul’s leadership?