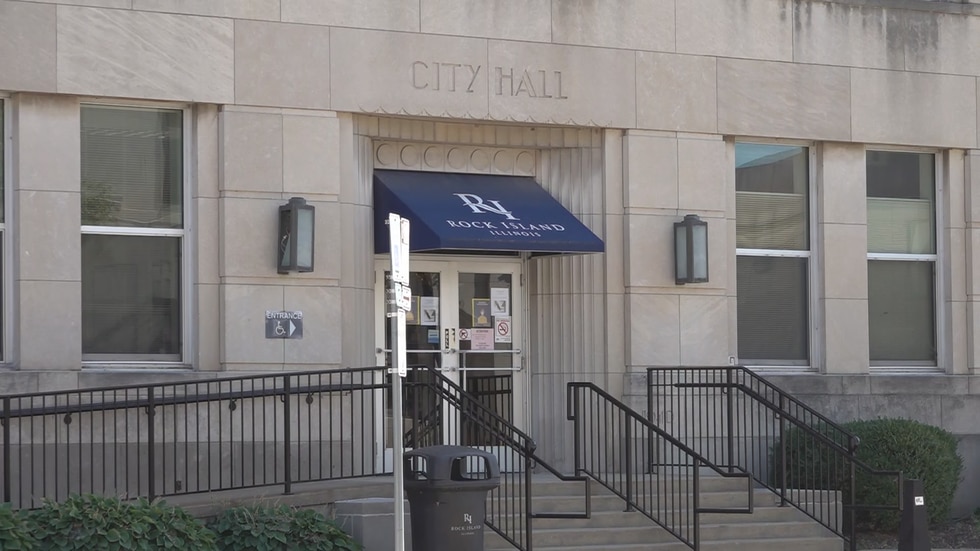 The 12-person group is to meet monthly to handle things such as building relationships between law enforcement, providing advice and guidance regarding new police hires, promoting policies and procedures that can ensure fairness and protect the rights of residents.

The 12-person group plans to be made up of people from different backgrounds. The group plans to have at least two law enforcement officers, current or former, two returning residents or convicted felons, a university or business school student, a high school student, an individual practicing a legal profession and finally a person in a traumatic situation. job. Members will serve for staggered terms of three years. The first group will serve for terms of one, two or three years to start the group.

Members must be appointed by the mayor with the approval of city council.

The commission will not directly make any decisions or policy changes. The group intends to meet, come together and discuss ideas and then present them to local officials such as the mayor, city council, chief of police, state prosecutor’s office and the residents. They also plan to assist in the assessment of officers subject to the Rock Island County Integrity Task Force review, as well as being part of the hiring process for new officers.

The commission also plans to organize events for newly hired agents to engage with the community in events and to hold quarterly gatherings for all agents.

You can find out more about the objectives and goals of the committee here.