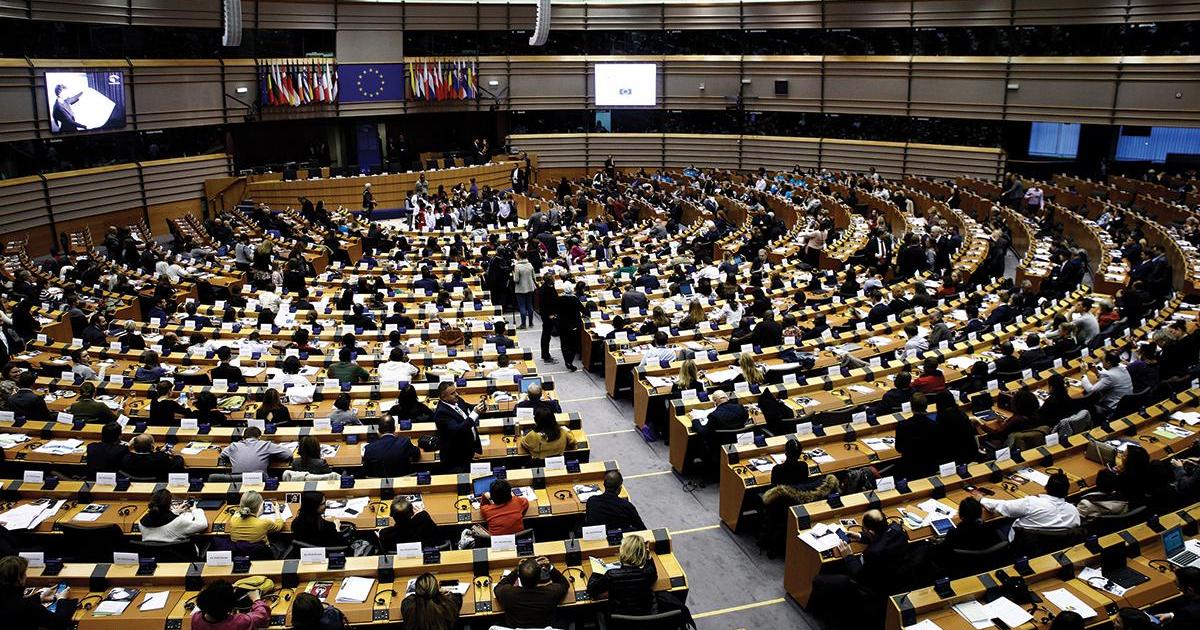 The FATF’s decision to put Malta on the gray list of financial centers triggered all the foreseeable reactions – political, economic, legal and financial. The opposition criticized the post-2013 governance under the administration of Joseph Muscat for having destroyed Malta’s reputation. The government called the FATF decision “unwarranted” because it had implemented 55 of the 58 requirements set out in the Council of Europe’s Moneyval assessment of Malta’s legislative, regulatory and enforcement systems covering financial services .

Businesses and professional organizations have gone halfway with the idea that post-2013 events explain the current situation. We were told that Maltese companies do not â€œdeserveâ€ to be burdened by the FATF restrictions. Another statement touted the competence and very high standards of local finance professionals. A “warning” from FATF President Marcus Pleyer for Malta not to downplay the FATF decision was highlighted by the media. The Prime Minister and his Minister of Finance reiterated that they would proceed quickly with what the FATF demanded.

I have said it elsewhere – the FATF decision is a very serious setback for the Maltese economy but it is far from the end of the world. What worries me is the somewhat shortsighted assessment being made of it on all sides.

We need to review the full scope and future of financial services in our economy. What better way to add gambling on the Internet, and if you wish, the passport for investments.

The financial sector emerged during Eddie Fenech Adami’s first administration in the late 1980s as an â€œoffshoreâ€ service. They were reorganized into â€œonshoreâ€ services in the mid-1990s, and reorganized again in the early 2000s during EU membership negotiations to make them acceptable to the union. For about two years after joining, the industry’s business plummeted and then picked up again, with a further surge after 2013. Meanwhile, in the mid-2000s, internet gaming services began to perform well and flourish. always wear “well”. Throughout this period, maritime services, although less prominent, have grown considerably.

Malta has attracted businesses mainly from mid-sized companies and high net worth individuals. Its competitive advantages were and are (compared to other financial centers) low tax rates on declared profits, low fees for financial services rendered, low operating and living costs, lack of personal safety concerns and (in hindsight) lax regulations.

Setting a low corporate income tax rate was a method used in Malta since the 1960s, primarily to attract foreign direct investment in industries and hotels. As financial services have recovered over the years, we have experienced significant inflows of ‘investment’ funds by Maltese standards. They would only come to the island to be parked here and not to fund local projects. Nevertheless, on an ongoing basis, they have had a positive impact on our balance of payments.

From the start, the question was: what added value was Malta as a financial “center” getting itself? Karmenu Mifsud Bonnici, himself an expert in tax law, leading the opposition and later allegedly argued that it was about offering cover to people wishing to avoid paying their taxes. Personally, I was concerned that Malta would attract drugs and criminal money for money laundering, but I was convinced then that built-in safeguards could and would prevent this.

In themselves, apart from the incidental fallout, where is the economic added value inherent in financial services?-Alfred Sant

However, if we blithely ignored it most of the time, the issues of taxation and money laundering were there from the start. As early as 1996, Malta’s financial authorities disagreed with the US Department of the Treasury on the tax rules applied here. Defusing the problem to the satisfaction of the American authorities has not been an easy task.

In the European Parliament, the majority opinion is now that Malta is a â€œtax havenâ€ – and that has nothing to do with Joseph Muscat and his works. To be fair, Luxembourg and Cyprus, for example, were tarred with the same brush – but then they weren’t summoned by Moneyval to correct institutional failings in their financial regulation on the scale that we were. Most of the failures predate 2013.

On one occasion, while listening to a hearing in the European Parliament of Malta’s financial regulators, I was surprised to see how compartmentalized the regulation was to the extent that hardly anyone was responsible for solving a problem. Confidentiality seemed to mean that upstream and downstream of the regulatory chain, certain information from one compartment could not be transmitted to the next. It’s a recipe for paralysis.

Hopefully the work done in the wake of the Moneyval process will fully streamline and boost regulation and supervision. However, the recent complaint filed by a magistrate presiding over a financial case does not bode well. She was presented with five boxes of evidence, which she had to sort through, instead of being presented with a clear file in court. This, apart from the current “constitutional” debate over the powers of regulators to impose fines. Indeed, judicial and judicial procedures, not so transparent or expeditious, will probably continue to hamper external confidence in our enforcement structures: legal action seems to be endless …

Then, to be fair, individual professional performances have been patchy. â€œCunningâ€ (makakkerija) is a virtue touted in Malta, but it still seems to be the kind that prevailed in the traditional village – good for making arrangements between â€œusâ€, less than clever as foreigners see it. Awareness of conflicts of interest seems too often non-existent.

The governments (PL and PN) have accepted that the head of the MFSA may have ongoing private responsibilities in the financial sector. Lawyers and accountants (some of them former politicians and former public servants) have lent their names to companies they didn’t know much about, or came forward for them. Senior regulators chaperoned and were very good friends with large and small financial services operators (the recent media example is surely just the tip of the iceberg).

It’s time to face tough questions even if they won’t appeal to the anti-Muscat brigade, financial practitioners and internet trolls on both sides.

Here they are: In themselves, apart from the incidental fallout, where is the economic added value inherent in financial services? While they may have given us a good spin, are financial services leading us to a dead end economically and internationally?

Did they take us on a road for which we were only superficially prepared and for which we were not properly equipped? Today, do we have what it takes, in terms of regulatory, supervisory and enforcement know-how and standards, to manage financial services efficiently and transparently?

Independent journalism costs money. Support Times of Malta for the price of a coffee.