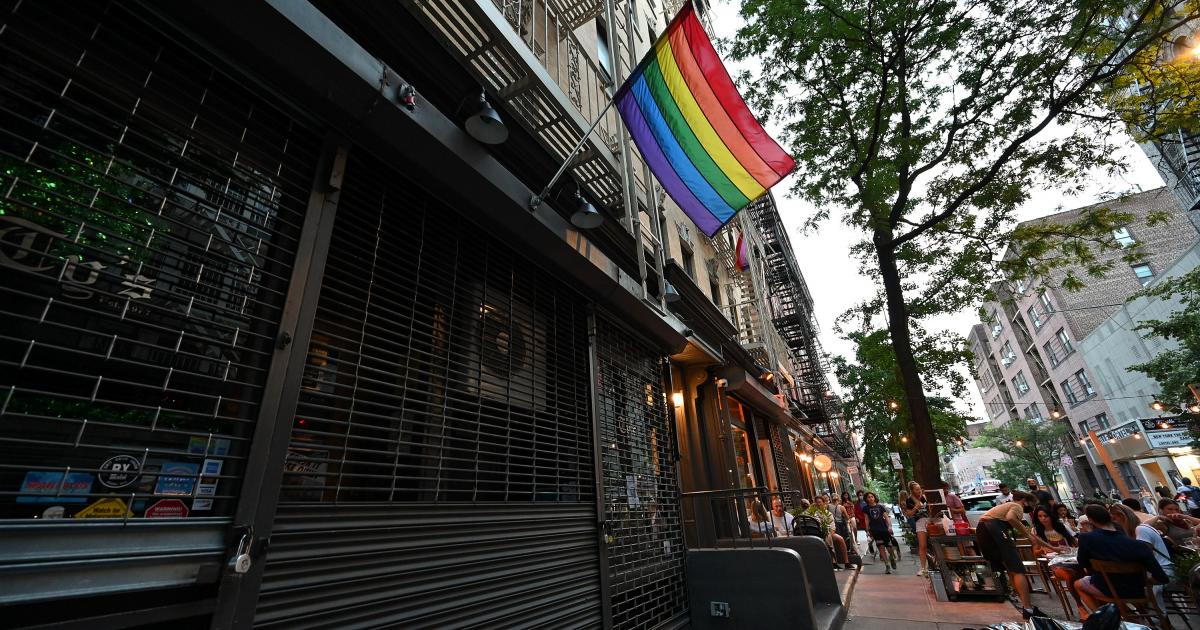 No one should be denied credit because of their sexual orientation or gender identity.

This reflects the current law imposing similar reports on owners of women-owned or minority-owned businesses. But whatever the supposed intention of the supporters of the bill, the reporting requirements are a next step in bringing quotas to the credit markets.

Ironically, such quotas enshrine discrimination by making market success partly dependent on membership in a politically favored category. This runs counter to the American ideal of equality before the law and equal protection of the law.

Of course, in cases of unlawful discrimination, the government should enforce the law and private parties should have the right to take legal action.

However, such discrimination would be rare in the financial services industry, even without legal protections in place. For a financial institution, shareholder value is maximized by lending capital to companies best equipped to meet market demands by effectively combining capital, ingenuity and hard work, regardless of irrelevant category distinctions.

Discrimination based on race, sex, gender or sexual orientation puts the company at a disadvantage compared to competitors who determine creditworthiness based on relevant factors.

Unlike the mistreatment of racial minorities under Jim Crow (legislated racial discrimination), there is little evidence that market or cultural forces discriminate against businesses in credit based on sexual orientation or the gender identity of business owners.

In fact, businesses that celebrate the LGBTQ community thrive economically. According to the National Gay and Lesbian Chamber of Commerce, the 1.4 million LGBTQ businesses in the United States contribute more than $ 1.7 trillion to our economy. This demonstrates that market forces support the values â€‹â€‹of the LGBTQ community.

Many large corporations, from Amazon to Chipotle to Disney, as well as financial institutions such as TD Ameritrade, PNC, Wells Fargo and Bank of America are celebrating Gay Pride Month with special events, products and messages .

The real agenda of HR 1443 is to shift the corporate focus from maximizing shareholder value to achieving the designs of a few social elites. Category quotas, whether for crediting, college admissions, or corporate leadership, shift the basis of success from individual merit to category membership.

The Nasdaq, for example, already pursues diversity quotas combined with reporting requirements for board members of listed companies. Such quotas are discriminatory, immoral and have no economic basis.

This proposed reporting requirement is a solution to a problem – systemic credit discrimination based on sexual orientation and gender identity – that does not exist.

Instead, it’s another step in the quest to enforce discriminatory credit quotas or preferences based on category distinctions.

This adherence to identity politics and classism goes against American values â€‹â€‹of equality before the law. It also imposes an additional cost on small business loans which will increase the cost of borrowing and make small business bank loans less economically attractive.

Instead, Congress should ensure that the Small Business Administration is focused on its Congress-mandated mission of “helping, advising, assisting and protecting the interests of small businesses, preserving free competitive enterprise, and sustaining and strengthening the economy.” overall. of our nation.

This piece originally appeared in The Daily Signal.

5 tips for joining a board